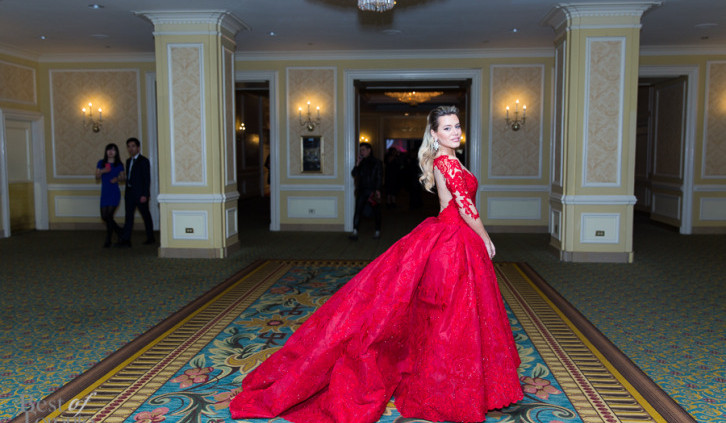 The CAFA Awards were created to recognize and celebrate outstanding achievement and emerging talent in Canadian fashion design. CAFA’s purpose is to encourage the economic development of the Canadian fashion industry and support Canadian cultural independence.

The belief that the culture of a nation is reflected through the manner in which people express themselves is what CAFA represents. Fashion is one of the visible and collectively accessible means of self-expression which should be applauded when it’s excellence shines through.

This year, the Second Annual CAFA Awards took place on January 31st at the Fairmont Royal York in downtown Toronto. The awards were hosted by Editor in Chief and Executive Creative Officer of Yahoo Style, Joe Zee, who is also this year’s 2015 Vanguard Honouree.

This year’s awards proved to be bigger, better, and more glamorous than the year before, which gives great insight into how much it will blossom and grow in the years to come. A major difference between the 2014 and 2015 awards is the partnerships surrounding the various awards which certainly adds a level of excellence and pride to each award.  The different partnerships include:

The Swarovski Award for Emerging Talent in Fashion

The Swarovski Award for Emerging Talent in Accessories

The Hudson’s Bay International Canadian Designer of the Year award

The Yorkdale Stylist of the Year Award 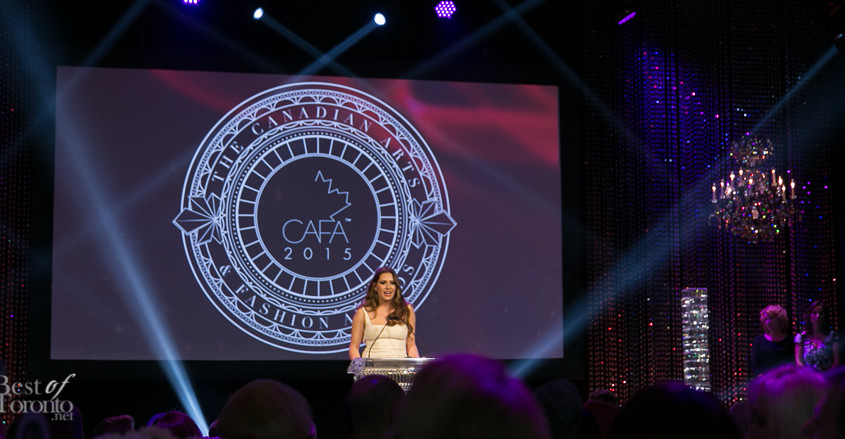 “Giving designers publicity and recognition is equally as important as giving them the growth capital to compete globally, our long-term goal is to help foster the next generation of Canadian, international designers”

The panel, who will donate their expertise and services to the up-and-coming Canadian talent, include: Amir El-Nesr, founder and president of Marketspace; Byron and Dexter Peart, co-founders and designers of WANT Les Essentiels de la Vie; Jan Kaplan, owner/president of Mendocino and M; Kathryn From, former president and CEO, Bravado Designs and independent investor and advisor; Natasha Koifman, president of NKPR; Tyler Udall, director at Blanche MacDonald and internationally recognized artist and photographer.

“We need to raise awareness for our Canadian talent nationally and internationally. The mentors are donating their time and expertise to emerging designers that may otherwise not have access to these professional services and consultants.”

CAFA is an excellent appreciation for Canadian Fashion and all of those who have a passion and love for it.  It shows that fashion is more than just clothes, accessories, makeup, etc.  It is art, it is creation, it is self expression.  With the many more years to come, CAFA will do great things for the Canadian Fashion industry.

Some of this year’s winners include: