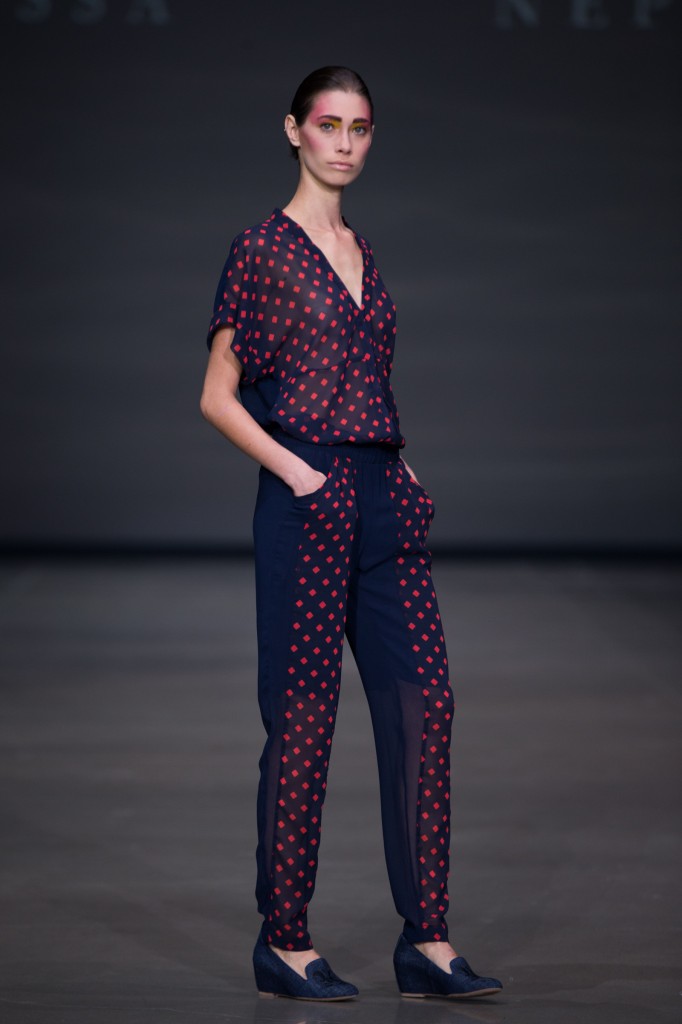 Fresh off the four-day whirlwind of Montréal Fashion Week, it’s impossible to shake the anticipation for spring/summer 2014’s best pieces and trends. Even more so, it’s always exciting to see what Canada’s emerging designers have to offer – and what better launching pad than the MFW runway? From Sept. 3 to Sept. 6, over 20 designers unveiled their collections. We’ve picked five emerging designers that stood out among the rest this season.

Montréal-born, New York City-based designer Caroline Constas proves that a jet set lifestyle can be a major inspiration. After enrolling at Parsons The New School for Design and debuting her line in 2012, Constas experienced a meteoric rise to success. Her spring/summer 2014 collection is inspired by her travels to Greece and France. Using European fabrics and detailed finishes, Constas delivers impeccably tailored separates that beg to be worn on a Mediterranean jaunt. 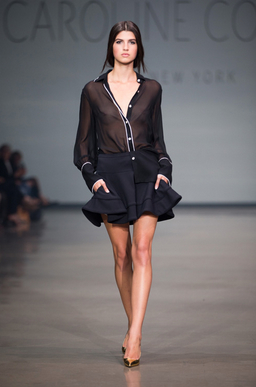 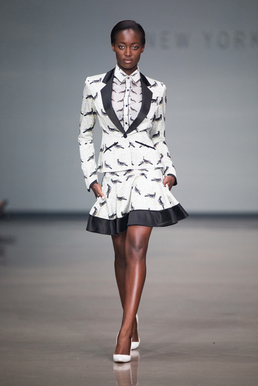 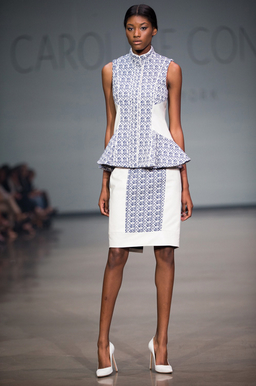 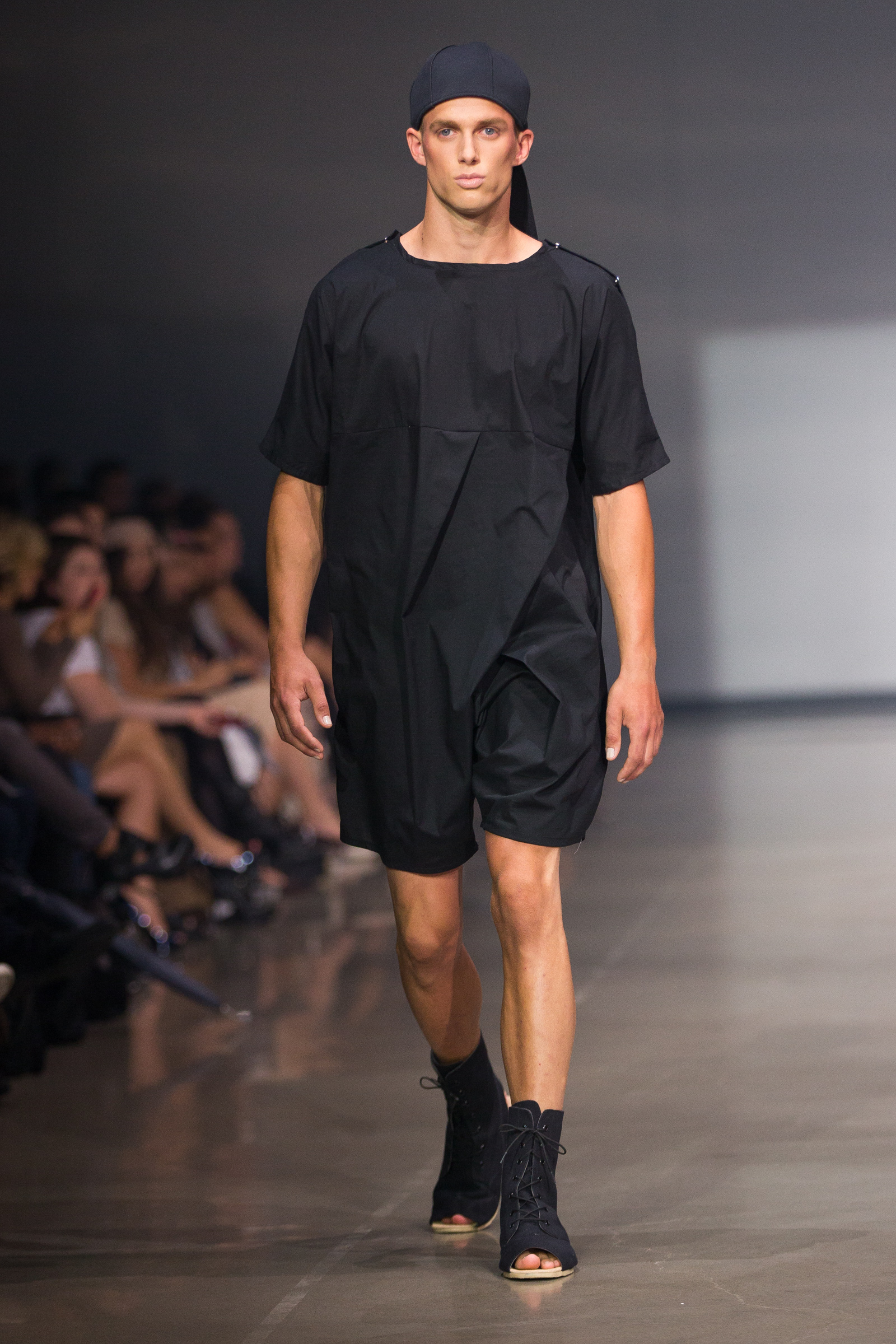 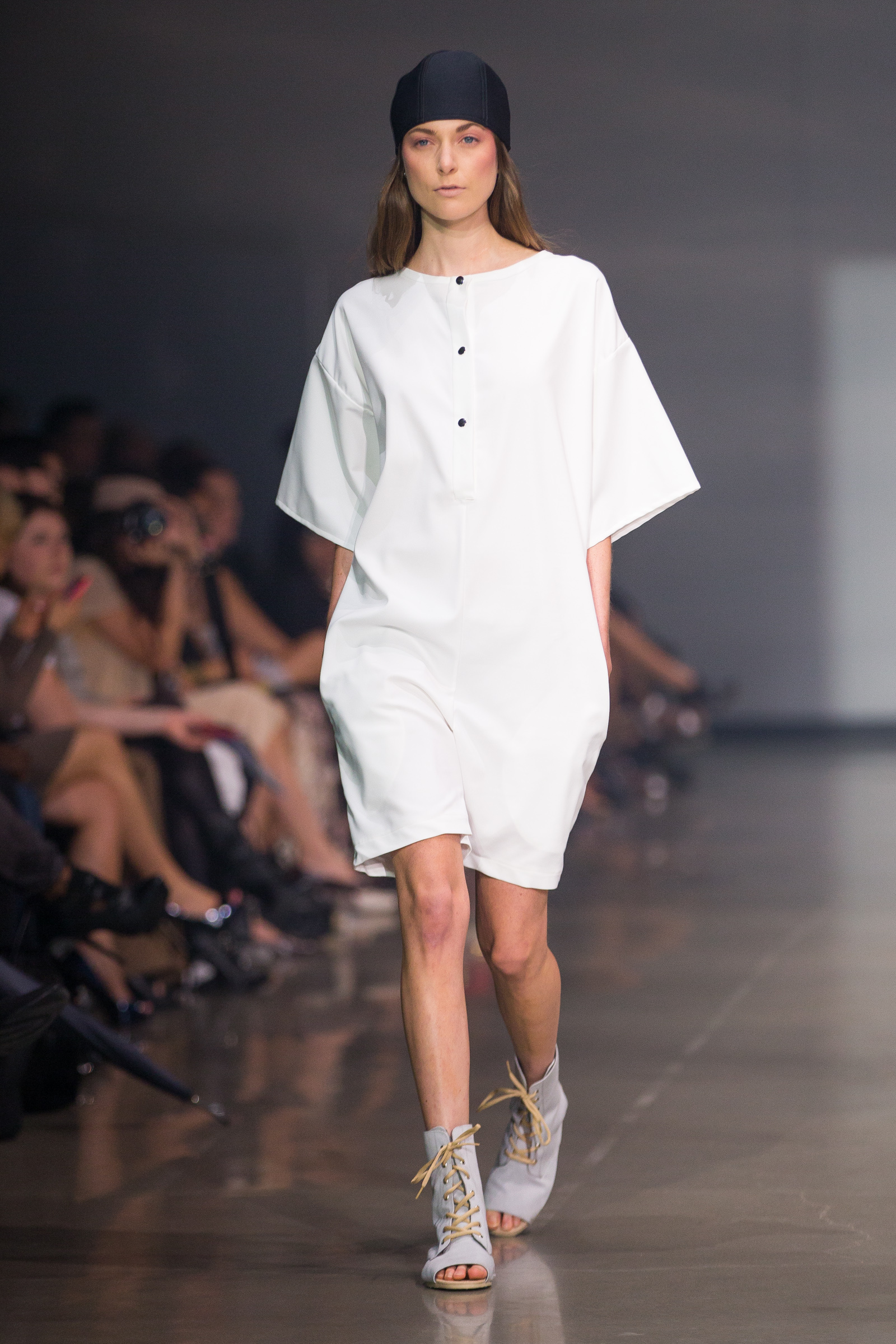 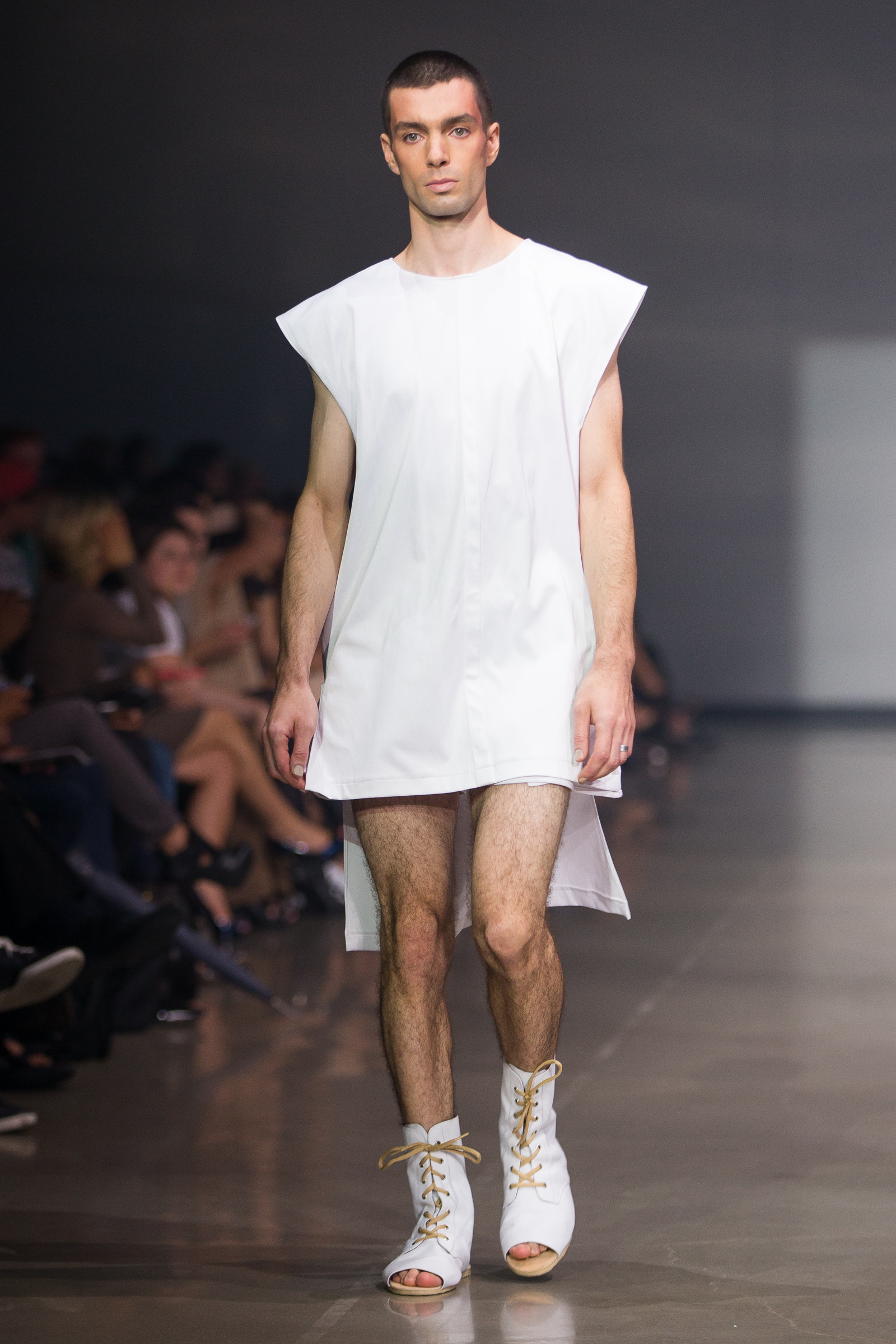 Since being crowned the winner of the Target Emerging Designer Award in February, all eyes are on Mélissa Nepton’s next move. While her exclusive line for Target Quebec drew inspiration from the 1960’s, Nepton’s signature spring/summer 2014 collection turns the focus on Japanese culture. Exploring both traditional and contemporary elements of Tokyo, Nepton’s “Pikuseru” collection delivers pixelated prints and a playful approach to Japanese-inspired silhouettes. 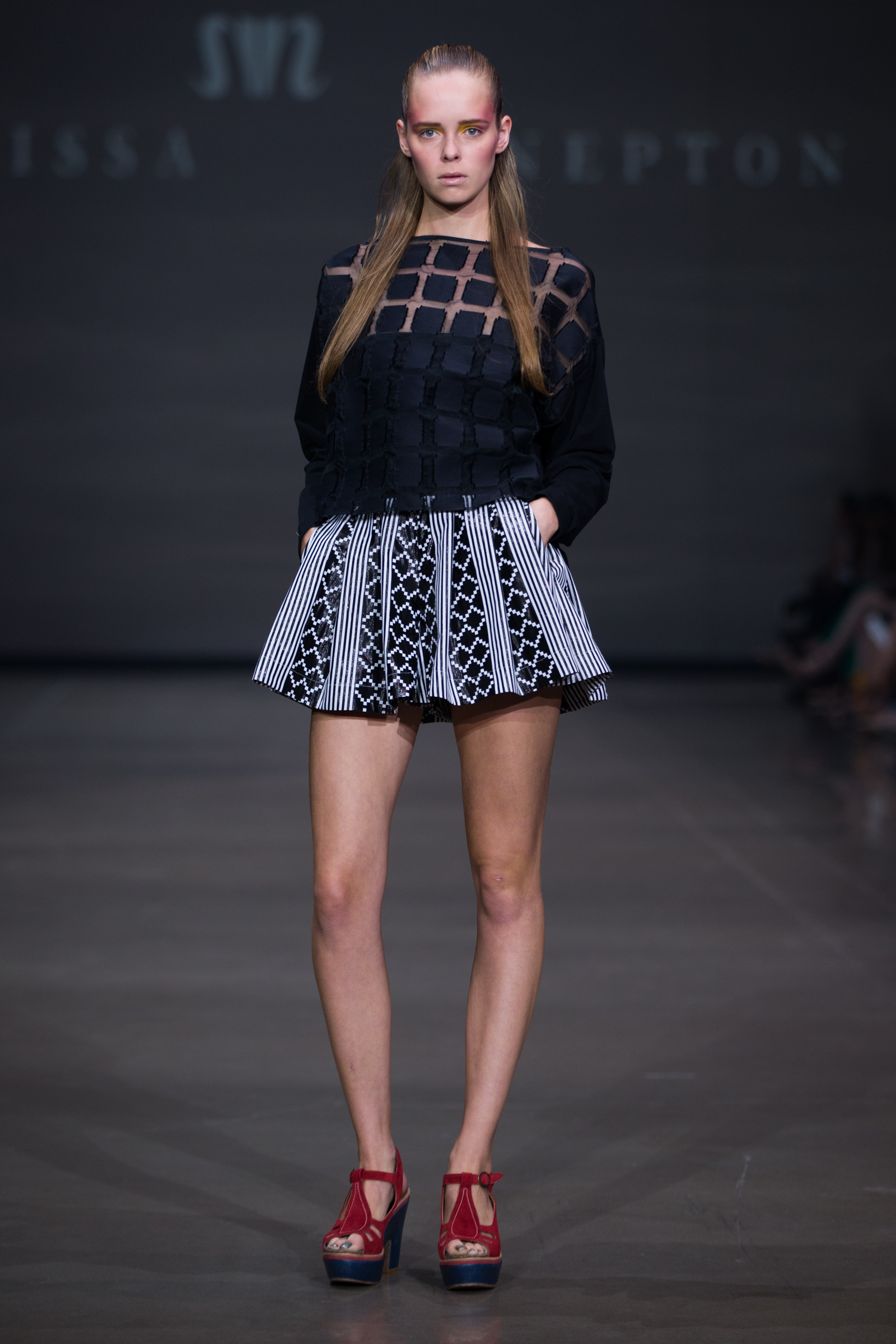 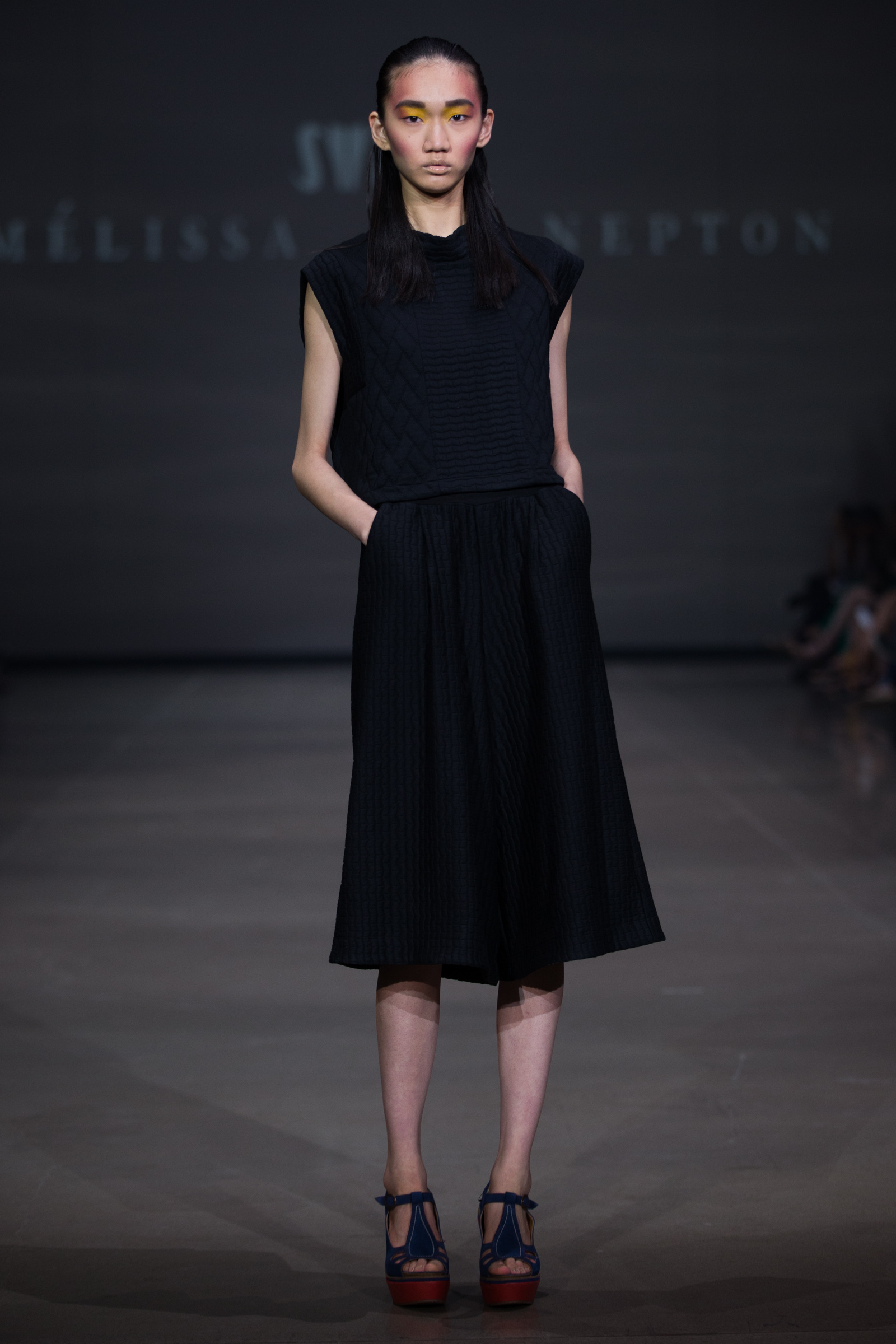 Praised for bringing a modern twist to the femme fatal, Montréal -based designers Simon Bélanger and José Manuel St-Jacques can be counted on for daring dresses and structured staples. After interning and working with renowned Canadian designer Denis Gagnon, the duo went on to form their brand in 2011. This season, UNTTLD uses mesh, strategic draping and a black and white print that was created from blown-up images of cigarette butts. 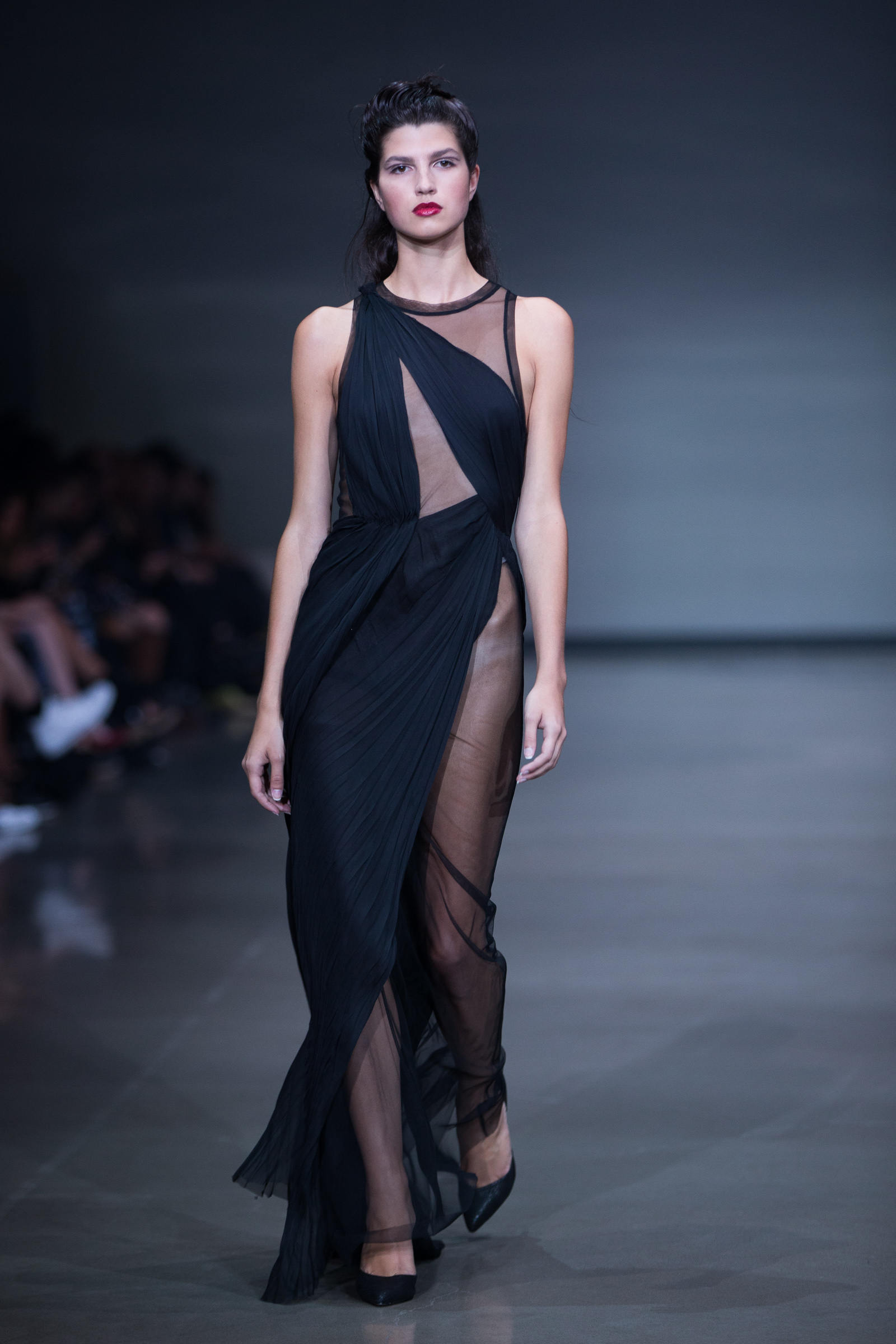 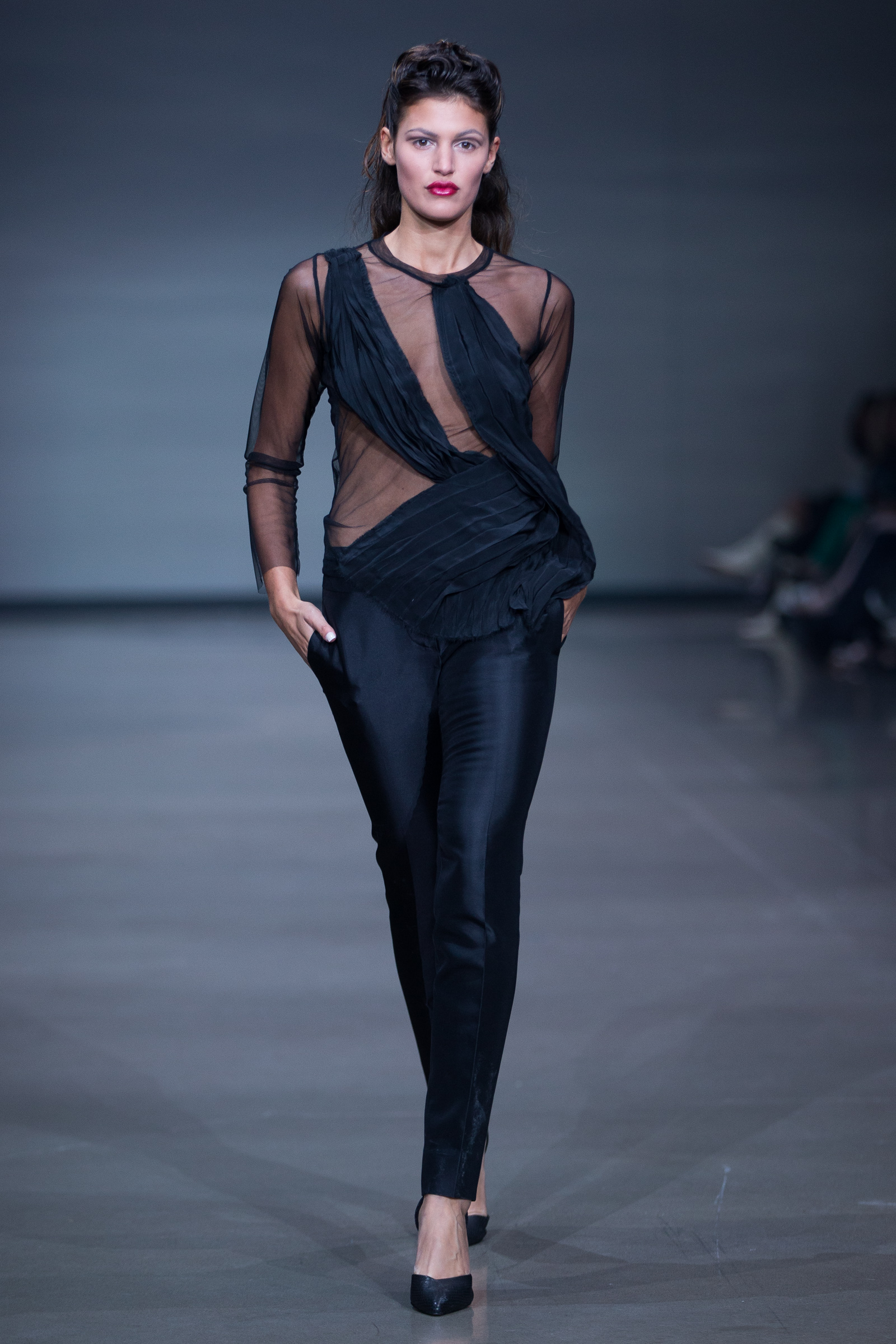 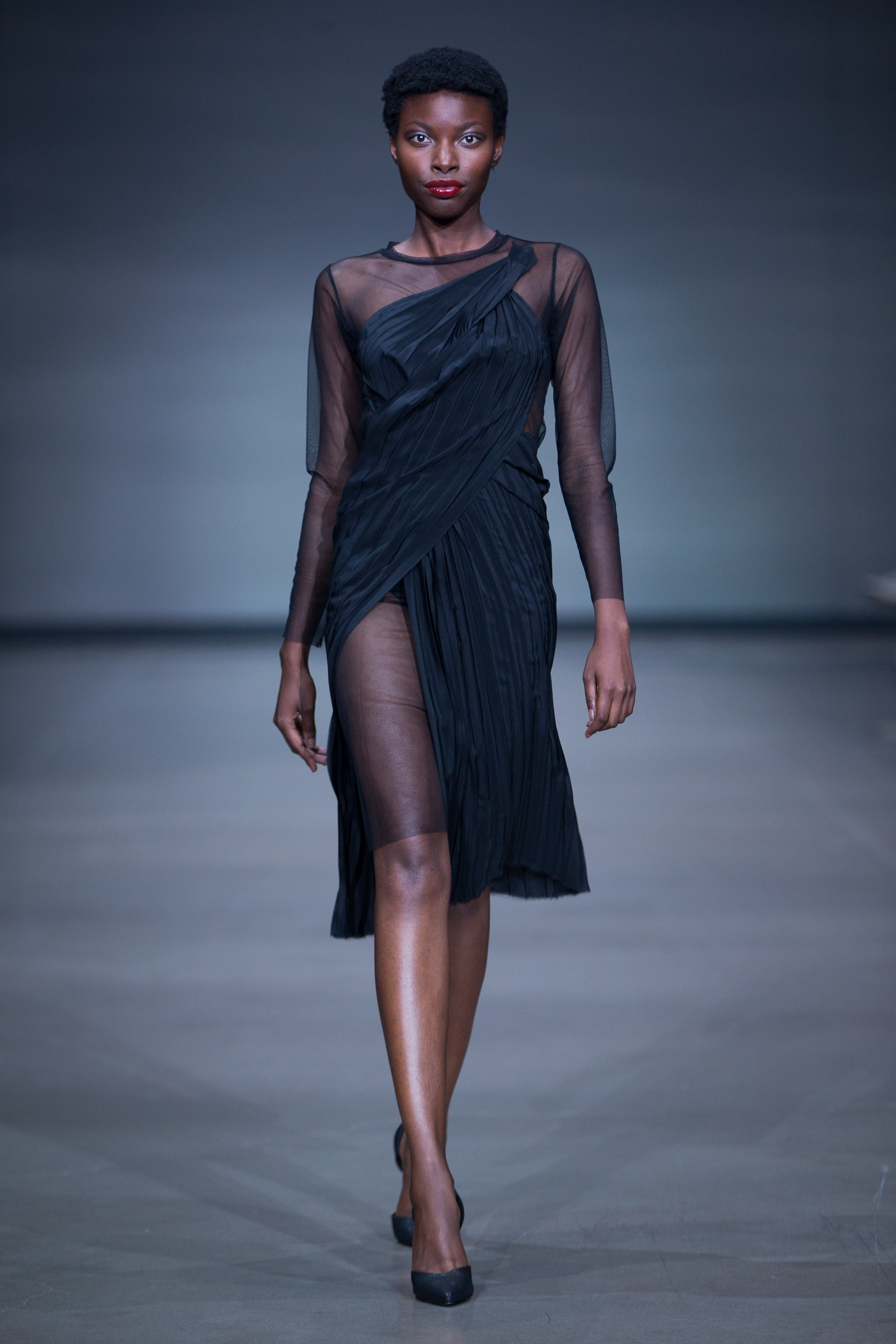 Following the launch of their label in 2010 and Mercedes-Benz Start-up Competition win in 2011, design duo Danielle Martin and Pao Lim have continued to capture the hearts of strong striding city girls everywhere. The Central Saint Martins graduates refined their design skills while working with renowned international designers like Christian Lacroix. It’s no surprise that their latest spring/summer collection delivers the goods while blending seaside elegance with urban comfort. 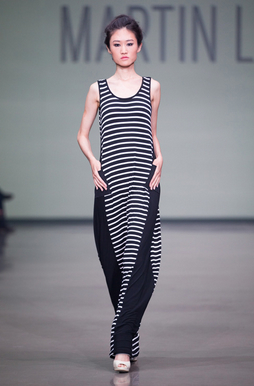 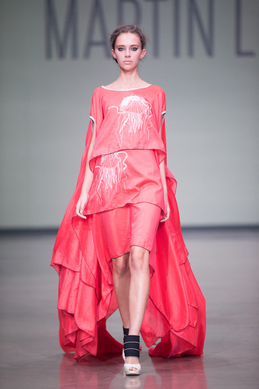 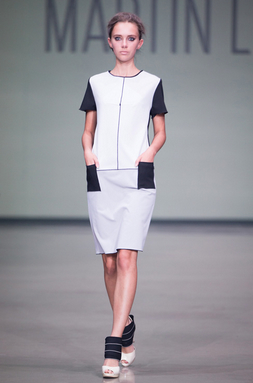 Julia Eskins is a Toronto-based writer and features editor at FAJO Magazine. You can follow her on Twitter at @juliaeskins 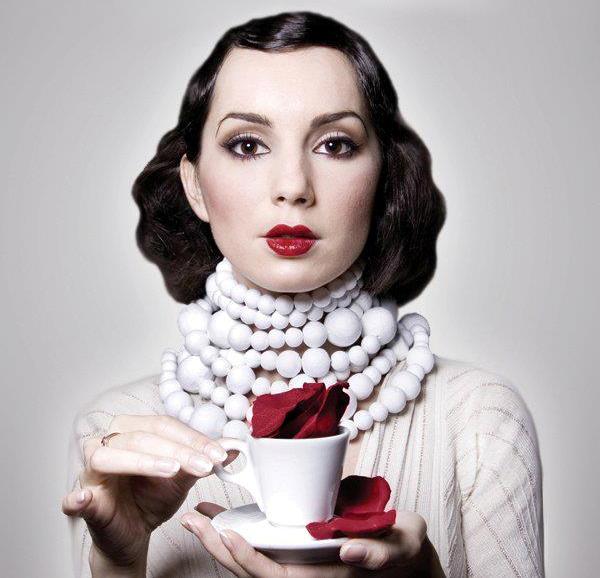 Business Fashion & Beyond with Hannah Yakobi 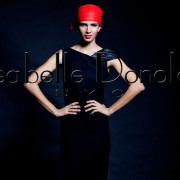 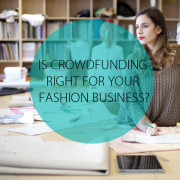 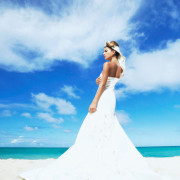 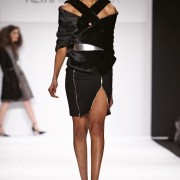 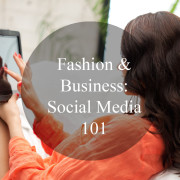