We are all familiar with New York, Paris, London, Berlin as cities hosting the most influential fashion week events featuring the biggest names in fashion . But how about the emerging fashion designers?  Are there fashion weeks that cater to and are beneficial to them?   The answers to those questions is yes.   I contacted four distinct fashion weeks in the US who are actually accomplishing those very things.  Each representative I spoke to informed me of ways they are making sure emerging designers not only receive exposure, but also provide a platform and support.

FWSD: When asked about their origin 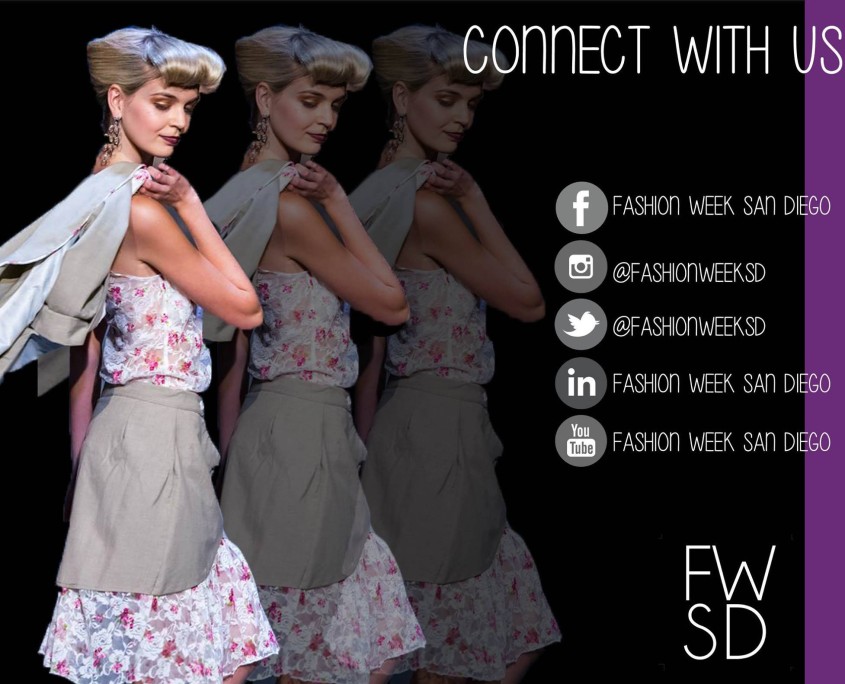 When asked about the challenges that emerging designers potentially may face Samantha states they may not have the proper resources or funding to take their brand to the next level (whatever that may mean to them – to the emerging designers).

“This is where FWSD comes into play. We want to assist them in growing their brand, and giving them the network and knowledge to do so. ”

FWSD: Success of a designer that was launched on your platform 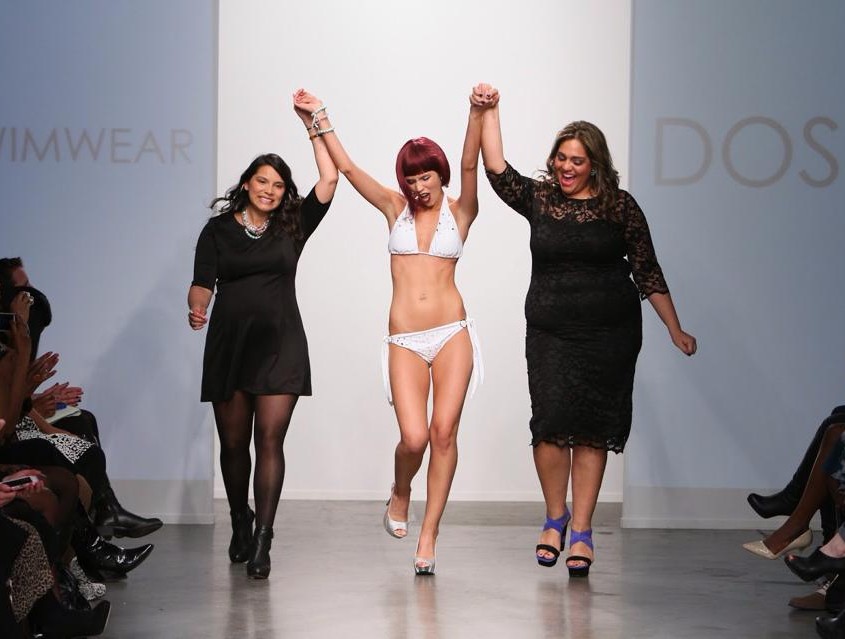 “FWSD couldn’t be more proud of our many designer success stories, but if we had to pick one, it would probably be Yuwei Designs. Yuwei launched her first ever jewelry line at FWSD 2013, and then immediately following the FWSD 13 Runway Shows, she was picked up by Fred Segal Santa Monica and The Golden Door (Oprah’s favorite salon.) Now she has been featured in countless magazines, and is really making her dreams a reality. Jessica Faulkner is also another top condenser and has been featured in People Magazine and many other top national publications.”

To find out more about Fashion Week San Diego and stay up-to- date you can find them at their website. You can also find them on Facebook at FashionWeekSD,Twitter, Linkedin and Pinterest.

Switching over to the East Coast I spoke with Ean Williams, Executive Director of DC Fashion Week. When asked to discuss this topic he had this to say:

DCFW: When asked about their origin

“A partnership of independent fashion designers, producers and models, DCFASHIONWEEK was created to increase economic development in the area of fashion design, clothing merchandising and modeling, and to enhance the visibility of the nation’s capital as a center of international fashion. District of Columbia Mayor Anthony Williams issued September 3, 2004, an official proclamation from his Policy and Current Events office, proclaiming September 10-19, 2004, to be “DCFASHIONWEEK” in the District of Columbia.”

“Emerging designers biggest challengers are budgets, establishing a brick and mortar business and attracting visitors to online retail store.  Fortunately ecommerce companies such as Luevo can assist emerging designers secure a more attainable path to a lucrative direct to consumer retail channel. Online sales are at an all time high for most consumer goods, so establishing an online business is a lifeline for new brands.”

DCFW: Success of a designer that was launched on your platform 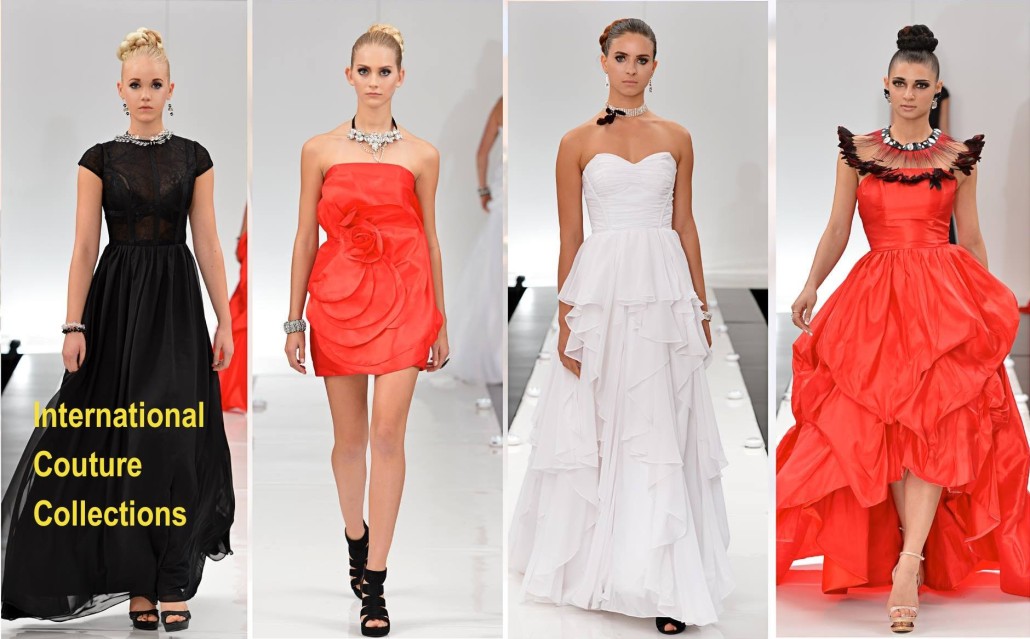 “A group of designers met at DC Fashion Week and established DC’s first designer showroom. Another talent was featured at fashion week and opened its first retail location at the National Harbour.  Other designers have used this platform to convert their part time hobby to a full-time career position.”

These were just two of my top picks for American Fashion Weeks that support and launch emerging designers. Stay tuned, and later in the week I will unveil my other 2 choices! 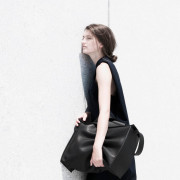 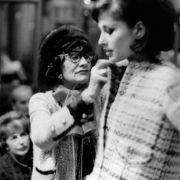 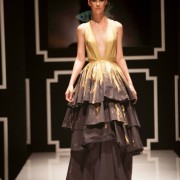